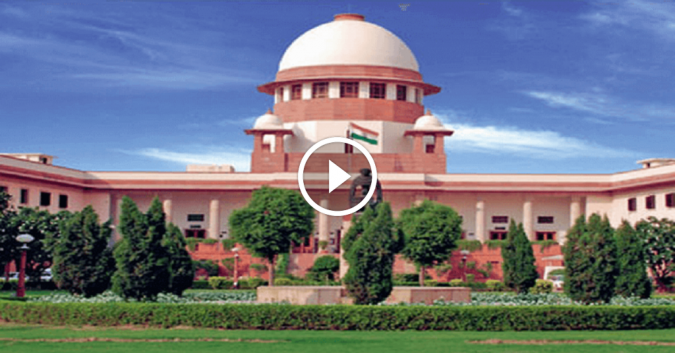 Karnataka Home Minister Araga Jnanendra said, “We had amended the law as reports showed the use of money for betting in online games had ruined large numbers of youth and their families. We decided to place some restrictions to eliminate the use of money and responded with a law.”

“But the court struck down the amendments. We still think our response was right, as many families have said the online betting menace has destroyed them financially. That is why we decided to move the Supreme Court,” he added.

The state government, in a statement, said, “Therefore, the Karnataka Police (Amendment) Act, 2021 made criminalized wagering, betting, or risking money on the unknown result of an event. It was specifically required suitably deal with the evolving situation arising from the ill effects of online gambling.”

“The High Court also gravely failed to note the fact that betting or wagering on horse racing conducted only on the race track shall be permissible under the Karnataka Act, wherein the interference by authorities would effectively regulate the same, unlike the situation in online platforms,” the government claimed.

In its special leave petition (SLP), filed through advocate Shubhranshu Padhi, the government narrated the sequence of events leading to the filing of the appeal.

On February 14, 2022, the division bench comprising Chief Justice Ritu Raj Awasthi and Justice Krishna S Dixit struck down the amendments to the Karnataka Police Amendment Act, 2021, which banned online games like rummy and poker. The court said it was not striking down the entire law but only some contentious provisions. The high court also stopped the state from interfering with the online gaming business and related activities of the gaming firms.

The judgment was in response to the writ petitions filed by gaming companies Mobile Premier League, Games24x7, Gameskraft, Head Digital Works Private Ltd, Junglee Games, and industry bodies Federation of Indian Fantasy Sports (FIFS), and the All India Gaming Federation (AIGF). The petitioners contended that Karnataka’s law effectively curbed online games of skill too, which had been allowed by the Supreme Court.

The court, in its order, left it open to the Legislature to consider a new law on betting and gambling in accordance with the Constitution.

Notably, the Tamil Nadu government’s appeal against a Madras High Court’s order revoking its law on ban on online rummy and poker with stakes is already pending before the apex court.

Keep following PokerGuru for the latest updates on this developing story!